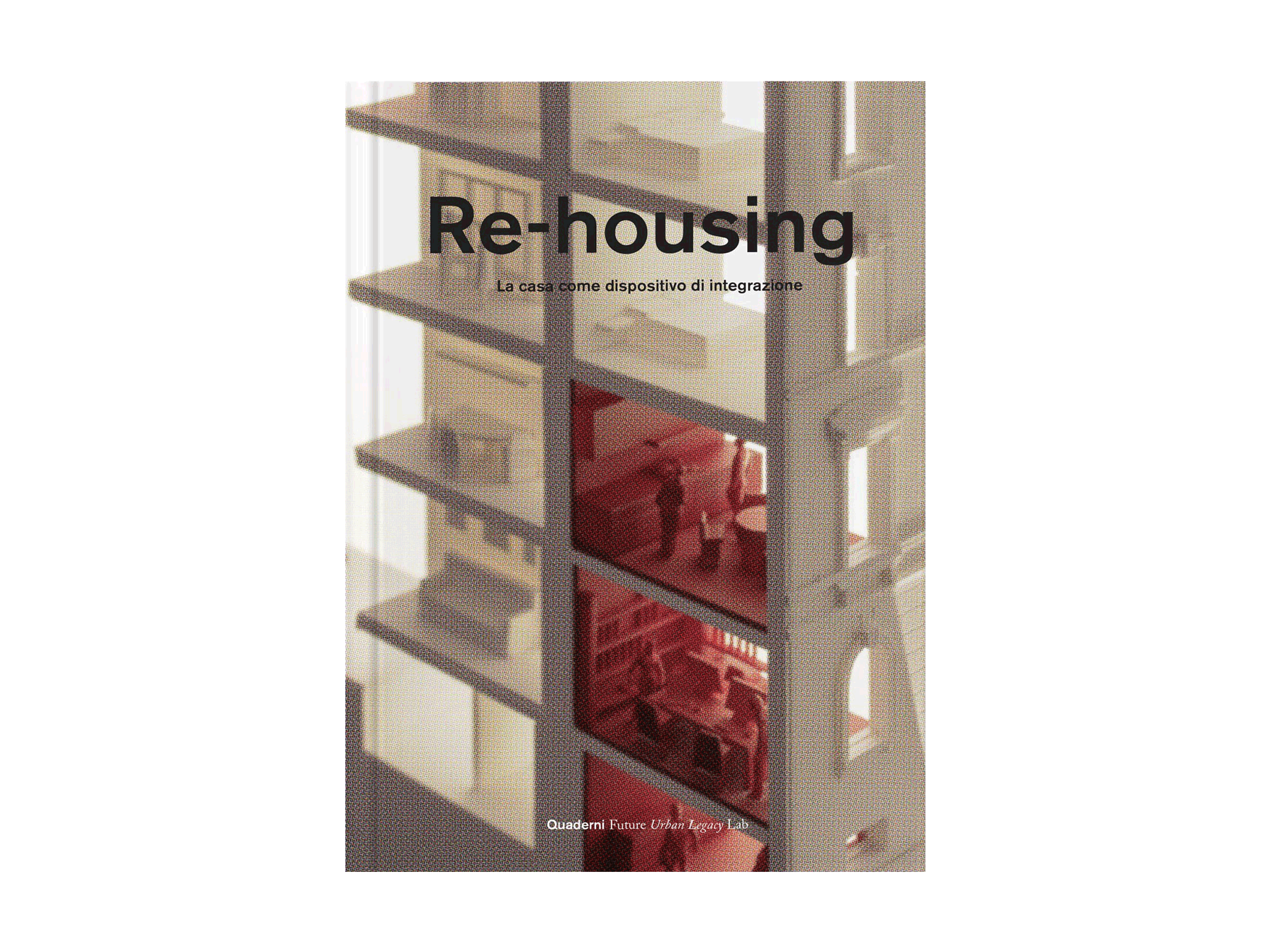 New technological services and experimental housing models suggest the possibility of outsourcing many of the spatial and infrastructural facilities traditionally included within the domestic units. This phenomenon allows us to imagine new types of housing and radically reconfigure part of the existing heritage. Traditional housing models, characterized by a rigid and compartmentalized spatial endowment, can be redesigned into flexible and open systems thanks to applying new spatial strategies and new management tools. Reconfiguring underused environments into new spaces for sharing, organizing innovative management of the residence, and developing integrated systems with the services already present in the urban context, it is now possible to formulate a new concept of living able to interpret the expectations of new Italian residents.

The research analizes case studies that do not represent different solutions to the same problem. The projects are not comparable by the same metrics, but each is useful to indicate particular strategies to possible new living models. Some of the case studies were chosen for their management model (software) others for their physical characteristics (hardware).

In all these cases, we highlight possible approaches in terms of the offer, the role of the social manager, the contractual variety, the social mix, the guarantees offered by the service. Even in the projects selected for their architectural characteristics, we find unconventional management models—for example, The Collective or the VinziRast offer typological solutions combined with an innovative management strategy. Other projects present replicable technological solutions for reuse, as in the case of Grundbau und Siedler.

With its endowment of public spaces and high-density private buildings, the Italian city has for centuries represented an effective model of integration between the individual and collective dimensions. New types of housing developed within the compact parts of the city allow innovative forms of integration between the public and private dimensions, between the single housing and the widespread system of spaces and services available throughout the urban system. The porosity of a high-density city, subdivided internally by a fragmented and differentiated ownership structure, is the fertile ground for developing a system of houses and services scattered throughout the territory and to each other.

The pilot case of the research, selected from Sidief’s heritage, is located in the Prati district, a neighborhood in the northwest of Rome, which the PRG identifies as “Historic City.” The area sees its development since 1873 when it became part of the new city plan. It begins to develop a district on a “Piedmontese” model, which goes as far as the walls of the nearby Vatican City.

The building type is a block of four/five floors, already present in Rome in the eighteenth century, but this case similar to the consolidated models of the nineteenth-century expansion of Turin.

The internal partitions, which are grafted into the load-bearing walls of the facade and spine, allow considerable freedom in the composition of interior spaces, dictated by the design choices or needs of the inhabitants.

A scenario of intervention in localized parts of the building can be reconstructed from the analysis of the duration of existing leases. This is because the demographic conditions of the inhabitants and new housing demand no longer meet the supply represented by vacant housing.

In most cases, the services inside the housing units face the inner courtyard and leaning against the staircase.

This arrangement allows to preserve the historic facades on the street but to free the internal facades.

Each floor of the building has different sizes of apartments, which are often oversized compared to the number of inhabitants.