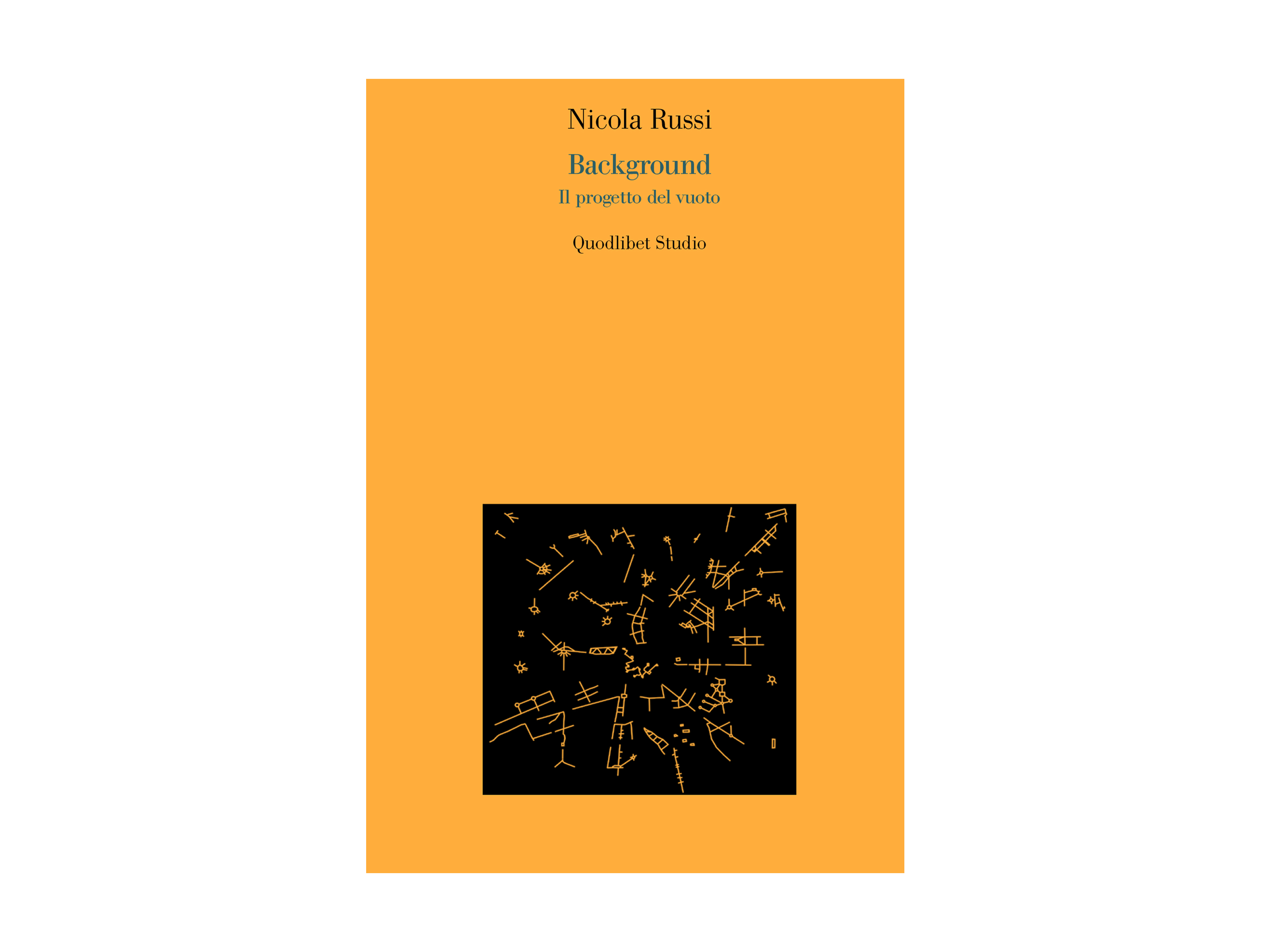 The intent of the research is to explore new possible fields of exploration on contemporary public spaces.
Where is the border between common space and pseudo-public space?
How temporary and fragile forms of transformation involve the public space design? What is the space of the public realm into the neo capitalistic city?
Background was born in 2016 due to a series of interviews with designers and actors on public space transformation, analyzing the reasons and dynamics of the project beyond the realized work.

From the meeting with the designers emerged the need to broaden the spectrum of investigation on the contexts within which they worked and the research conducted in parallel to the conception and execution of the works themselves. This comparison has allowed to remove the project from the immediacy of its final result and place it within the complex phenomena of the city, in space and time, as an expression of a polyphonic weltanschauung of which the designer is only one of the interpreters.

In Antwerp, as in Liverpool, the project of the public city penetrates right into the inner core of the blocks. In the Flemish town, Secchi-Viganò describes and suggests possible practices of re-colonization of empty lots in disuse. In the former industrial capital of England, Assemble is directly responsible for the redesign of abandoned Victorian houses, transforming them into public spaces available to the community.

In Tokyo, the small public space between the skyscrapers of Shibuya is where Atelier Bow-Wow applies for the first time to public space the principles of their behavior theory. In Berlin, Raumlabor opens to the city the immense surface of the former airport, a unique platform available to the countercultures of the metropolis.

Transformed by TVK into a sizeable urban stage in the compact heart of Paris, Place de la République is the ground of a daily confrontation between hedonistic forms of appropriation of public land and democratic manifestations of conflict. Janette Sadik-Khan revolutionizes the seemingly accomplished system of the New York City grid by uncovering the widespread presence of residual spaces to be re-functionalized.

The geography of the seven valleys on which Brussels stands provides Bas Smets with the matrix to develop a system of open spaces representative of the city’s different identities, evolving towards a pluricentric dimension.

In the dense but fragile informal city of the favelas of Caracas, Urban-Think Tank builds “solid” and permanent architecture-infrastructures that multiply the surface of the public space vertically.

Eight projects, selected in different contexts to better verify the variable boundaries of an evolving research, suggest new intervention possibilities in the city’s spaces. The use of solid and permanent architectural materials is flanked by a conception of the project open to the dynamism of contemporary urban worlds and the communities that live in them, which transforms public spaces into support and background for their multiple intelligences, cultures, histories, and behaviors.

How is it possible to borrow from these examples practical strategies to activate in the Italian territory? A landscape constantly eroded by incremental urban development in which the points of convergence between the architecture of public space, practices, and land uses are ephemeral and fragile exceptions.